The origins of Image Power S.A. date back to 2012, when Paweł Graniak, now chairman of the board of the company, set up the first school of Concept Art and Digital Painting in Poland (http://www.potegaobrazu.pl). Its activity was crowned by the creation of the first Polish manual of Concept Art. The book was published in 2018 and is now available in Empik bookstores countrywide. Potęga Obrazu now cooperates with the best artists who create video games.

Image Power S.A. took up video game production in 2019. That is when, together with Marcin Zaleński, now creative director and chairman of the Supervisory Board, it began cooperation with PlayWay S.A., through which Image Power can work with the most experienced representatives of the gaming industry. The company focuses mainly on producing simulators and low-budget original creations. What sets it apart from other representatives of the industry is its approach to choosing new titles, often based on the hobbies and passions of individual team members, which are later meticulously transferred to the realm of video games, following research into their market potential. 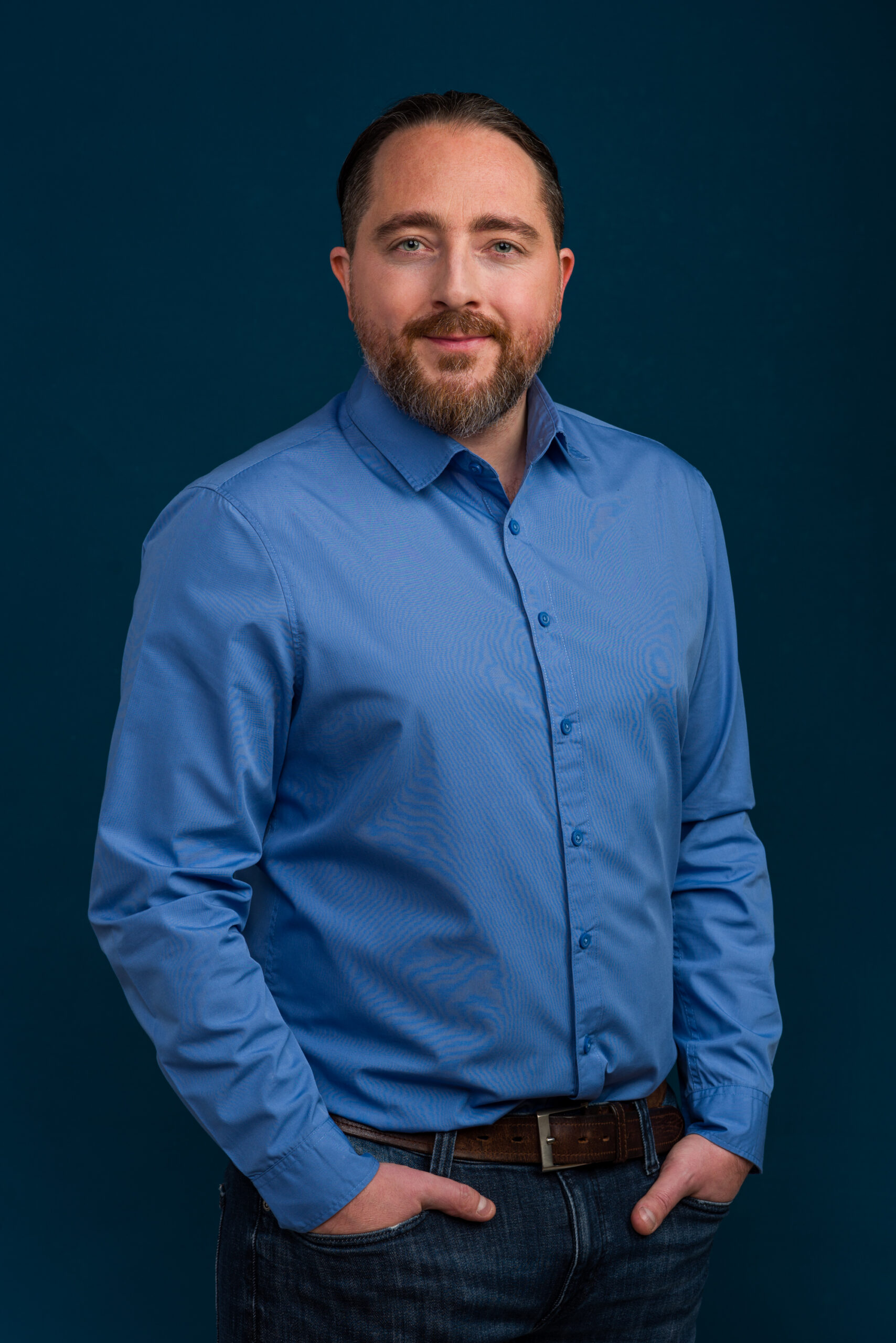 CHAIRMAN OF THE BOARD

VICE CHAIRMAN OF THE SUPERVISORY BOARD

Piotr Figarski has been in the company since its very beginning. He started off as a level designer, specialising in work on game engines Unreal Engine and Unity. His scope of duties gradually extended to include quest design and game design. Figarski is currently managing new teams and new projects. He created the GDD (Game Design Document) for Ambulance Simulator and made sure the game was properly developed. He is also in charge of pre-production, creates scripts for new trailers, manages the company Steam, deals with marketing, edits translations, makes tutorials for the company’s YouTube Channel and also runs livestreams.

He graduated from the University of Warsaw with a bachelor’s degree in oriental studies, with specialization in Korean studies. For several years he worked as a volunteer for the gamereplays.org website and became its administrator at the turn of 2009-2010. He assisted in creating games for Amplitude Studios, including Endless Legend and Endless Space 2.

chairman of the supervisory board

Marcin Zaleński – a graduate of the Faculty of Management at the Jagiellonian University in Cracow, and an entrepreneur since 1999. Specializes in sales and financial markets. From 2015 to 2019 he was a co-owner and president of the management board of Fundusz Stabilnego Rozwoju Sp. z o.o., as well as a chairman of the supervisory board of Income Capital Sp. z o.o., and a co-founder of Movie Games S.A., which he successfully introduced through subsidiaries in 2018 to the New Connect market. Currently, preparations are underway for the transition to the Warsaw Stock Market.

vice-chairman of the supervisory board

Jarosław Chałas – founder and managing partner of one of the leading law firms in the country, Chałas i Wspólnicy. He’s an arbitrator at the court of arbitration at PKPP Lewiatan. He also serves as an arbitrator at the court of arbitration at the Krakow Chamber of Commerce and Industry, and as a board member of the Baltic Business Forum. He’s an author of numerous publications and multiple books. Considered to be one of the most opinion-making law experts in Poland. He won many awards and distinctions, including Optimist of the Year 2017, Personality of the Year 2016, Top-5 managing partners of Gazeta Finansowa 2016, and the Manager of the Year 2010.

Play Way handles publishing, marketing, quality assurance, and they also provide support with Kickstarter campaigns. This shareholder promises to provide us with an insurmountable amount of support, which will help us pursue our goals.